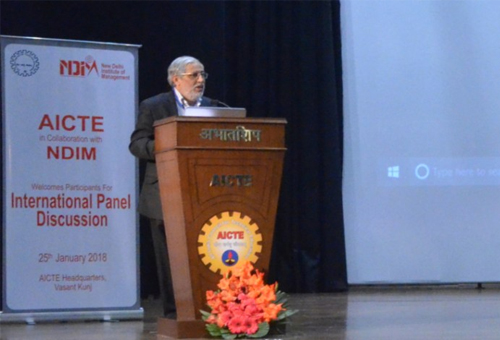 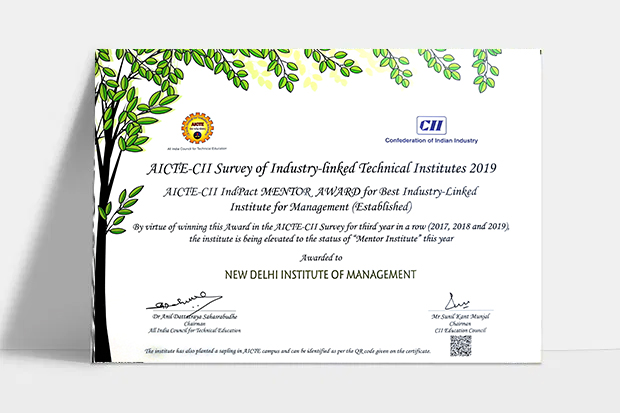 NDIM has been declared “Best Industry-Linked B-School of India” third year in a row, by the AICTE, Ministry of HRD (Government of India) and the CII (Confederation of Indian Industry) after a nationwide year long survey of all the 10000+ technical and higher education AICTE approved institutions across India under 19 parameters. NDIM has been declared Best also by ASSOCHAM on 20th May 2017, 17th February 2018 and 21st February 2019.

And “Having been declared Best in India 3 years in a row 2017, 2018 and 2019; NDIM has been elevated and declared as the First and the only “Mentor Institute” in India in the Management category by the AICTE and CII”. 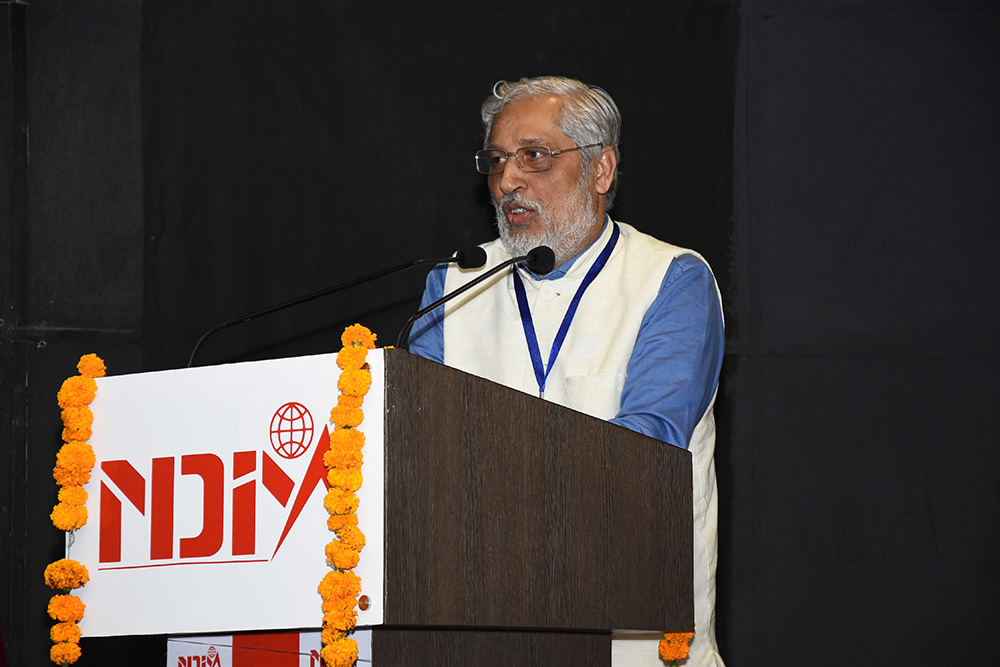 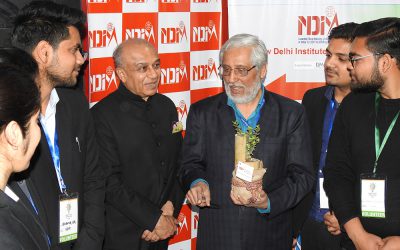 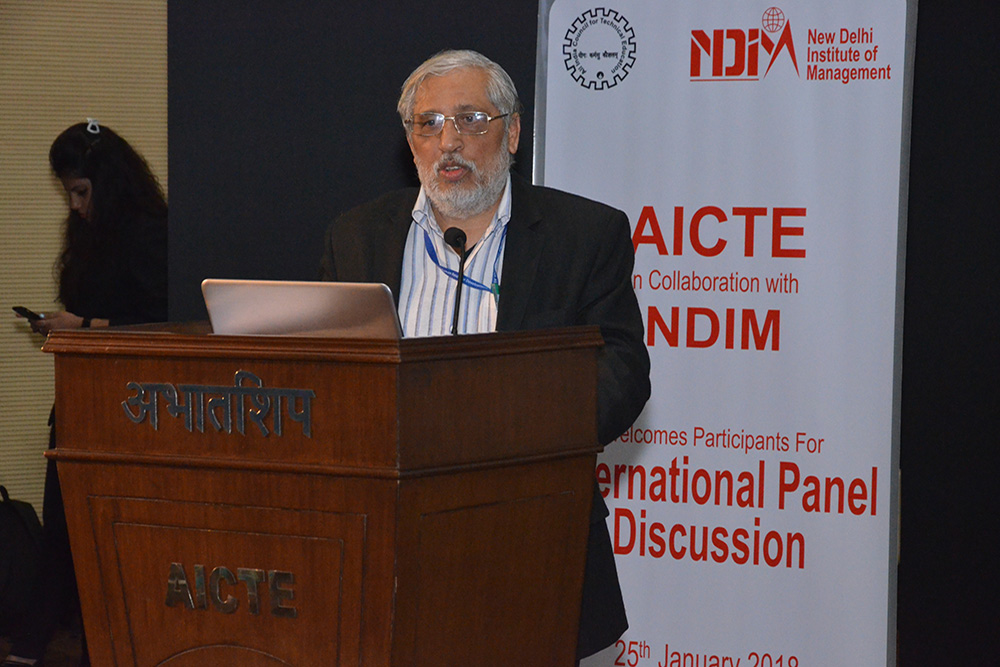 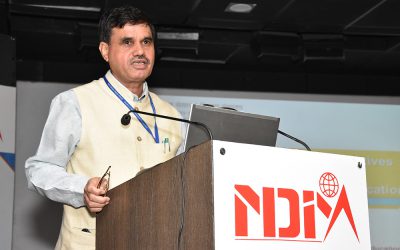 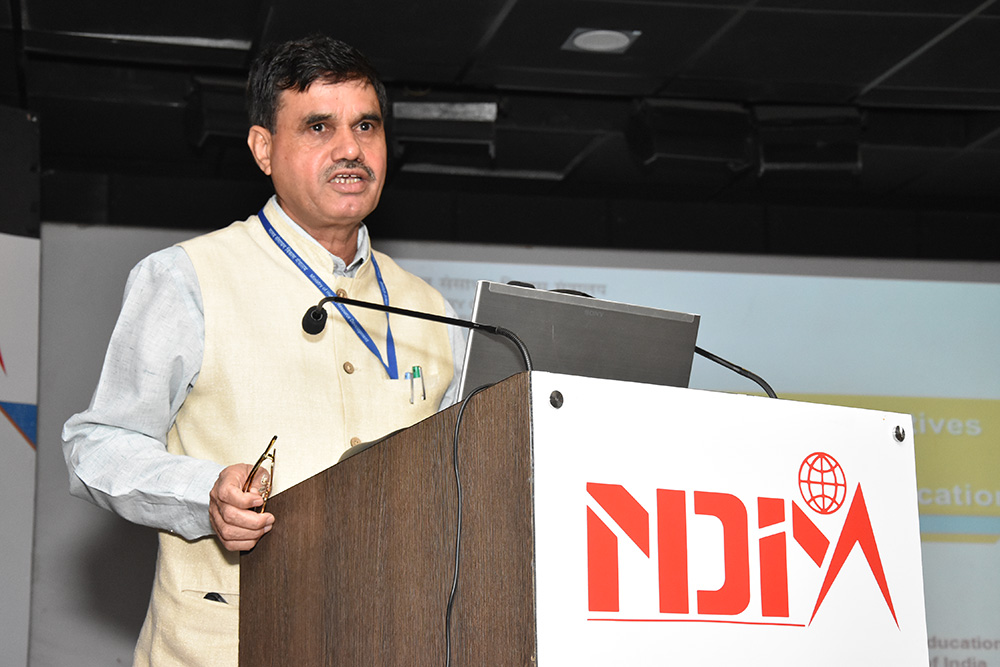 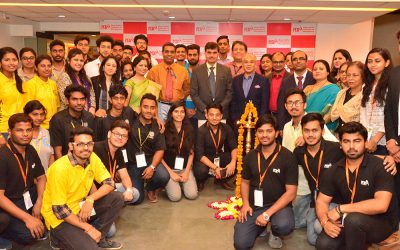 Enquire Now
Fill the form below to contact us for any queries regarding your MBA admissions.